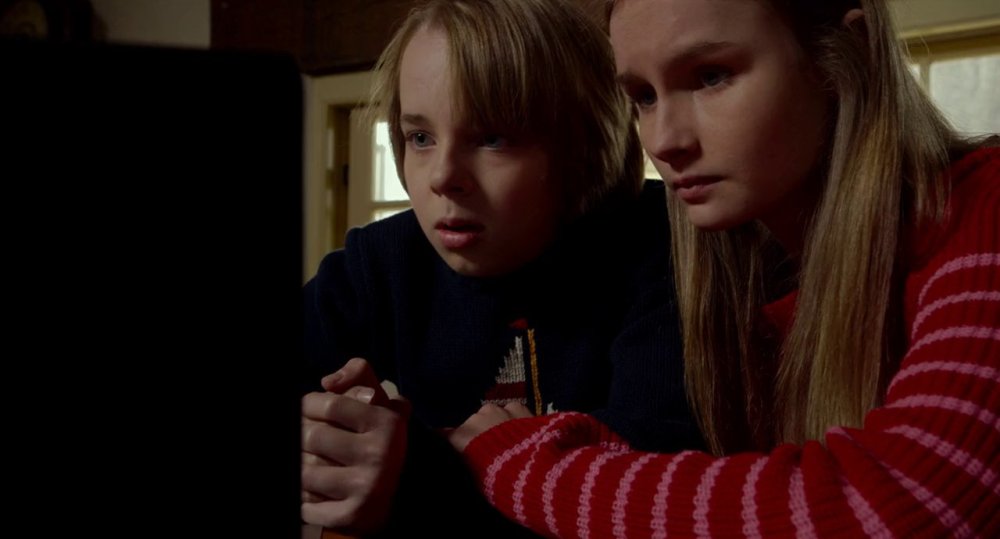 When seeing the advertising for The Visit last year, I was surprised to see M. Night Shymalan’s name included as a selling point. Usually if a director has a particularly tough stretch, their name will not be allowed anywhere near the TV spots or posters (i.e. it’s hard to believe now but fresh off six years of late night talk show host punch lines, Ben Affleck was not included in any promotions for his stellar directorial debut Gone Baby Gone). Shymalan was coming off four straight critical and box office bombs spanning over a decade.  I mean, if you added up the Rotten Tomatoes scores of the four duds, you would still only get a 59%!  Using his name in 2015 to promote a quality film made about as much sense as a conservative political party promoting a candidate that’s on his third marriage.

Lucky for Universal pictures, The Visit isn’t bad! The 64% Rotten Tomatoes score is pretty accurate. It won’t blow you away but you will be entertained and truly care about whether these two likable siblings will survive spending a week with their very strange grandparents (the brother in particular would fit in well with the Stranger Things kids). And yes, I mean survive in the literal sense. Hollywood has brought us killer clowns, killer leprechauns, killer Macaulay Culkins, and now we have killer grandparents.  Unlike Don’t Breathe, there are some laughs in this one, both intentional laughs and scary laughs.  Tier 5 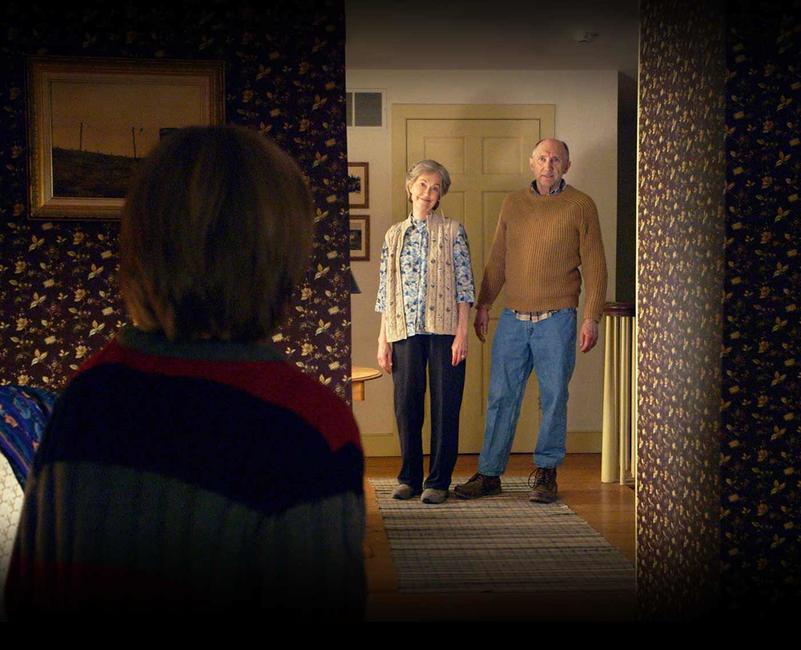