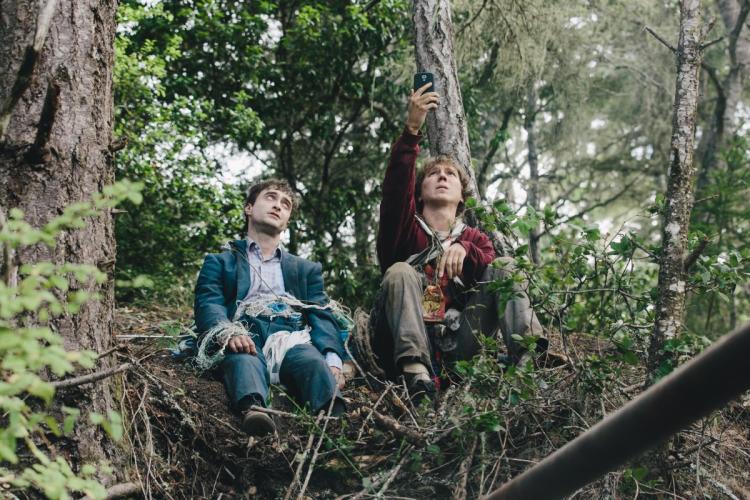 Swiss Army Man will see The Lobster’s weirdness, and raise it 10.  I can honestly say I’ve never seen anything like Swiss Army Man, so it’s a little hard to classify, but this Fantasy/Art/Comedy/Drama stars Paul Dano as a sad, lonely man stranded on an island that happens upon a flatulent corpse (played by Danielle Radcliffe) in the opening minutes.  The fact that it can be an art film while at the same time being one long fart joke is an achievement unto itself.  It really seems like it was created in the mind of Gene from Bob’s Burgers.

In between the fart jokes is actually a heartstring aiming journey that the protagonist partakes on with a limp Radcliffe doing his best Bernie Lomax impression.  No joke, Radcliffe really goes for it in this one.  Apparently a lifelike body double was meant to be used for a lot of the scenes, but dammit Harry Potter wanted to get his Leo on, so it’s mostly him.  The most impressive thing about this movie is his performance, and given the craziness of certain nominations going around this year, who’s to say he can’t get a supporting actor nom come February.  Swiss Army Man might have the best opening scene of the year and is an interesting movie that’s worth seeing, but the emotions it tries to emit didn’t really hit for me by the end.   Tier 6