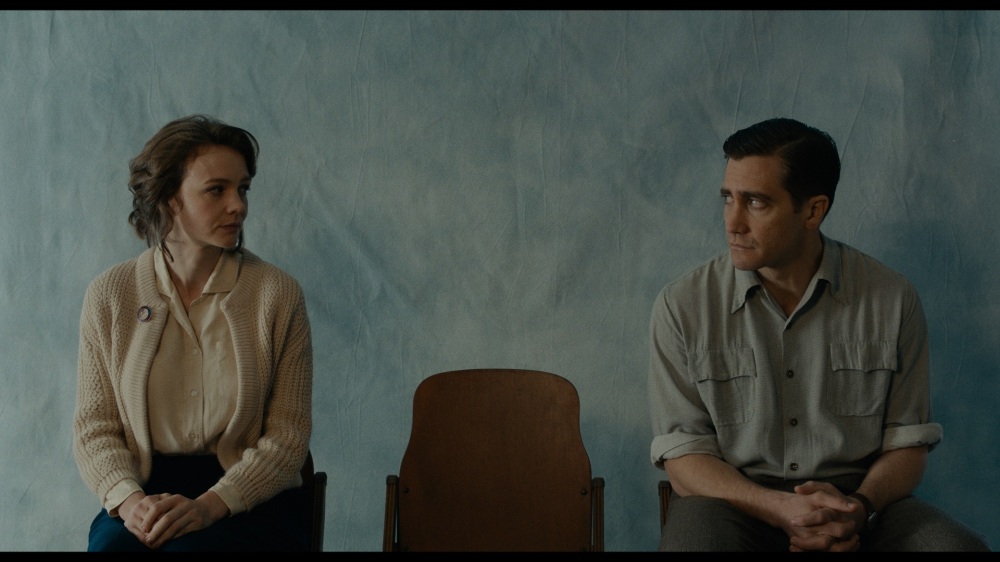 *Before I get to Wildlife, a quick aside about First Man.  First Man vastly underperformed it’s box office projections and there’s some debate as to what actually happened.  Some think a conservative effort to boycott the movie because it didn’t feature the American flag enough in the moon landing scene hurt the turnout, but I find that hard to believe (plus that rumor about the flag being avoided in the movie is simply not true).  Personally, I don’t think it’s rocket science.  First Man failed to make back it’s budget because it was released just one week after A Star is Born and because it wasn’t quite marketed clearly.  This was part bad luck and part poor planning.  A shitload of adults saw A Star is Born the first weekend in October.  For a week straight all you heard about was how great Cooper and Gaga were, so by the next weekend another shitload of adults decided they needed to see A Star is Born to see what all the hype was about.  First Man got buried by the Star hype and the people that may have been interested in it probably forgot it was even out.  On top of that, I think most consumers heard the name Neil Armstrong and just assumed it was a space movie, a genre that I’ve discovered is widely ignored by the more mature audiences.  But here’s the thing, First Man isn’t a space movie.  It’s maybe 15% space and 85% family drama period piece.  But that wasn’t made clear in the trailer.  The audience this was intended for didn’t get the message and the space nerds also didn’t buy in because it’s about an actual person and not a space raccoon.  Adjust the trailer accordingly and release First Man over the summer, where there is less competition for mature audiences, and I’m fairly certain it makes a good deal more in returns.  The comp going in for First Man never should have been Gravity or Arrival, other space movies released in the Fall, it should have been Dunkirk, a mature PG-13 historical movie that made a ton of money in summer ’17.

Ok that was a long quick aside, but onto Wildlife….

John Krasinski (A Quiet Place). Bradley Cooper (Star is Born). Jonah Hill (Mid90’s).  The great year of the actor turned director continues with Paul Dano’s first feature film, Wildlife.  Based on the Richard Ford novel of the same name, Wildlife closes in on the life of a married couple and their 14-year old son for a period in 1960 when the state of Montana was on fire.  It’s exquisitely acted, profoundly scenic, and quite heartfelt despite the tears the characters cause each other to shed. 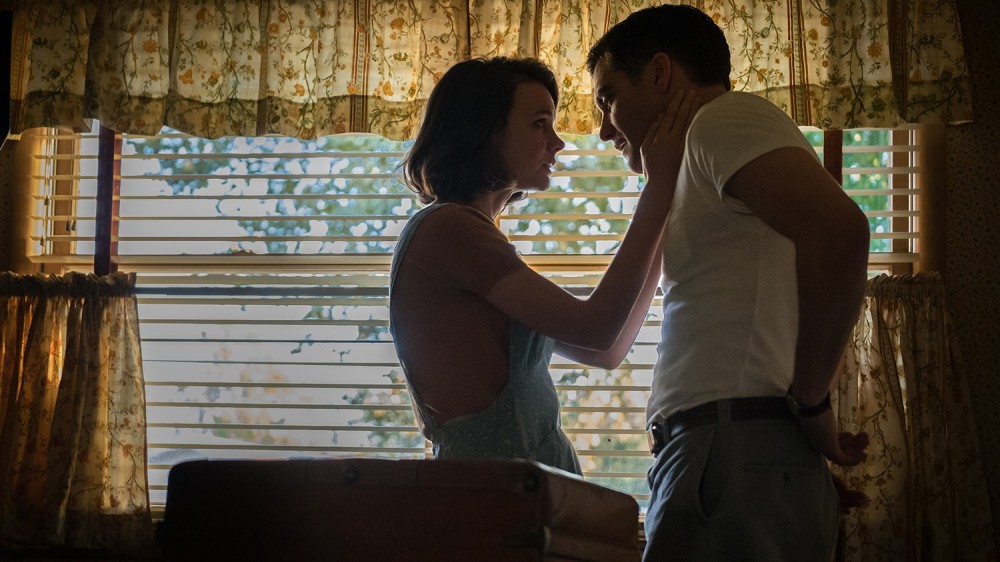 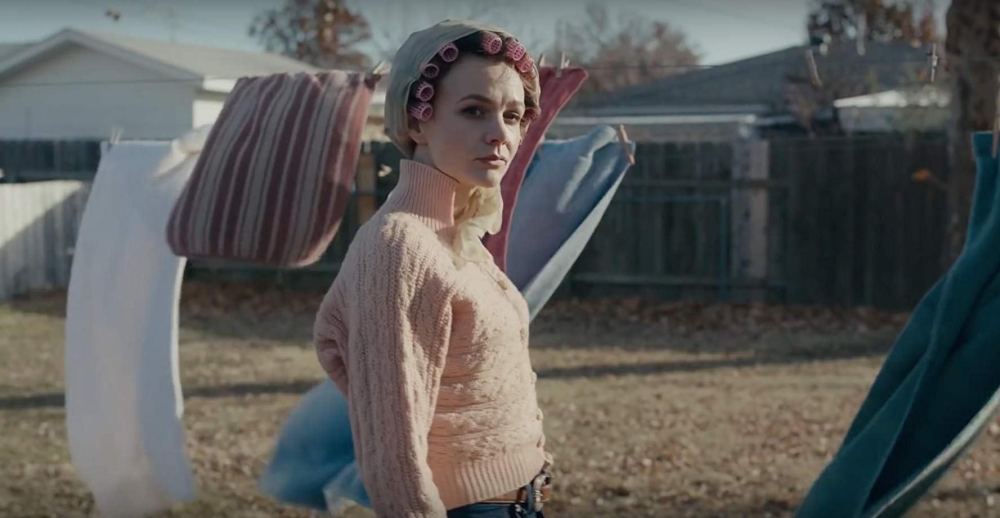 Looking at the Top 4 above, the key word here is DRAMA, not to be confused with dramedy.  D-R-A-M-A.  These are not fun, Friday night movies, but that’s ok. Not everything needs to be Tom Cruise jumping out a window or cute, funny coming of age stories.  It feels good, and almost necessary, to have your deeper emotions stirred up via cinema once in awhile. Does that make me a movie masochist or does that just make me this guy?

If you try to see most of the Oscar nominated performances each year, you’re safe to go ahead and check Wildlife out at your local indie theater.  This Sundance darling will most certainly be in the mix.  I can’t say yet about Best Picture, but Carey Mulligan will definitely add another Best Actress nomination to her resume.  Paul Dano and his girlfriend/co-writer Zoe Kazan are also pretty much guaranteed to get a Best Adapted Screenplay nom.  He’s the best working actor today in my opinion, so I hope Gyllenhaal gets a Best Supporting Actor nom as well (Mulligan and the Dax Shepard looking son really are the leads here), but that’s more up in the air.  So go see Wildlife, just maybe not on a Friday night.  Grade: A+