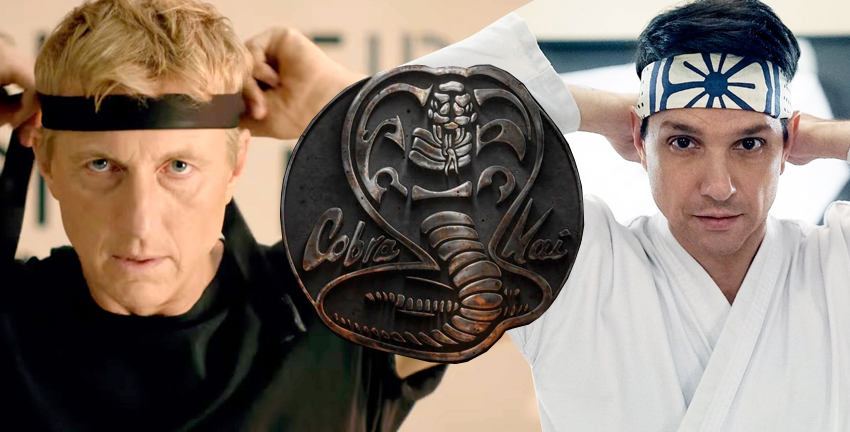 It’s easy to be VERY skeptical of a Karate Kid reboot these days, what with seemingly everything from our childhood being brought back into popular culture in some form or another with minimal actual use for it (how have the Perfect Strangers not gotten in on this?).  For the most part it all just seems stale and sad.  Why would a check in on the Karate Kid THIRTY-FOUR years later be any different?  For one thing the two main actors, Ralph Macchio and Billy Zabka, haven’t been in anything since this heights of this franchise, unless you count playing themselves in separate cameos on Entourage and How I Met Your Mother, respectively.  And the other thing, the show is on Youtube Red.  WTF is Youtube Red?  Who wants to sign up for yet another streaming service?  Shouldn’t they just stick to movie trailers and those funny sports lip sync bits?

Anyways, I was just as skeptical as you are right now.  But then I saw the trailer for Cobra Kai…… and you know what it looked fairly promising!  And then I noticed Bill Simmons and Shea Serrano tweeting nice things about it.  And finally I realized the first two episodes are free on Youtube.  Ok what the hell I guess I HAD to check it out, after all Rated Greg has seen the original Karate Kid more times than any other movie in his lifetime.  If he could withstand an awful Point Break remake, he can handle this and brush it off if it sucked. 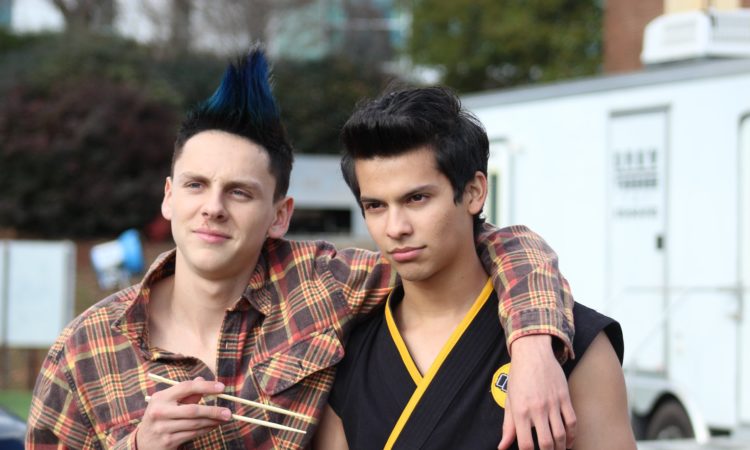 Well….in a whisper…….Cobra Kai didn’t suck.  In fact, the first two episodes didn’t just not suck, but they were pretty good!  Good enough for me to actually sign up for Youtube Red (which was way more confusing to figure out than it should be btw), knowing that I could watch the eight remaining episodes for free as long as I cancelled within 30 days. Diving deeper into the modern day All Valley, I kept expecting the rest of series to run out of steam but it was quite the opposite, each installment becoming better than the last.  Certainly the most surprising thing is that Cobra Kai has the production value of equal or even better than a lot of the Netflix options.  It became clear to me that maybe this wasn’t a show that all the streaming giants passed on after all, but rather something that Youtube probably threw a lot of money at in order to step up their game in original content.  Good for them.  It’s still annoying as hell that this isn’t on Netflix, but it’s a barrier of entry that I will definitely pay for when the already announced Season 2 is released, if just for that given month. 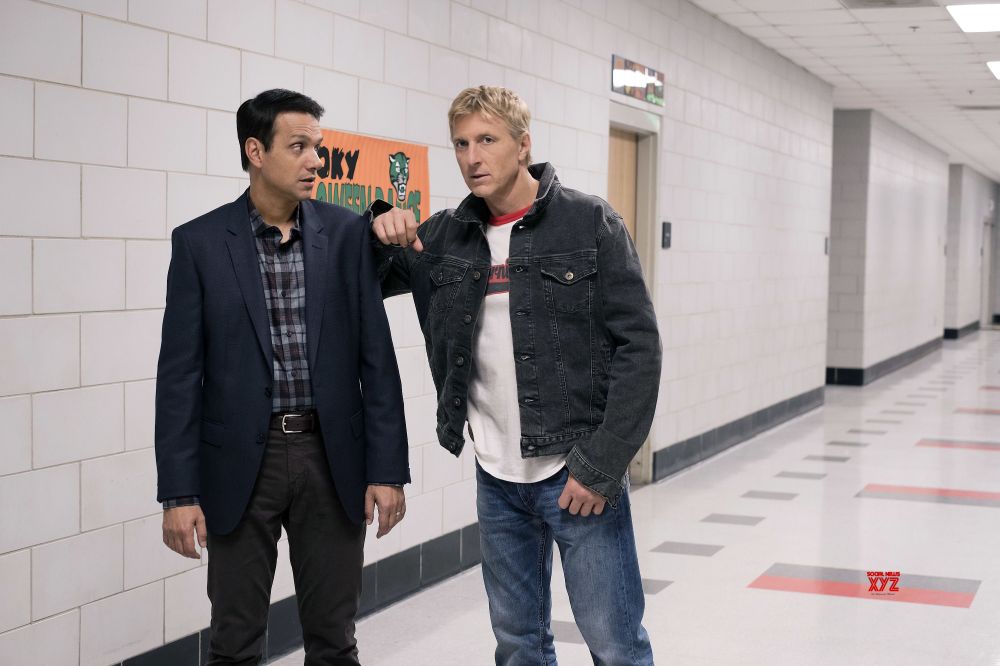 Disclaimer: Cobra Kai is heavily dependent on one’s appreciation for the 1984 Karate Kid. If you grew up with that movie then you’re pretty much guaranteed to like this. If it was before or after your time, I still believe you’ll think this show is “cute” at the bare minimum, but you probably won’t fully get it.