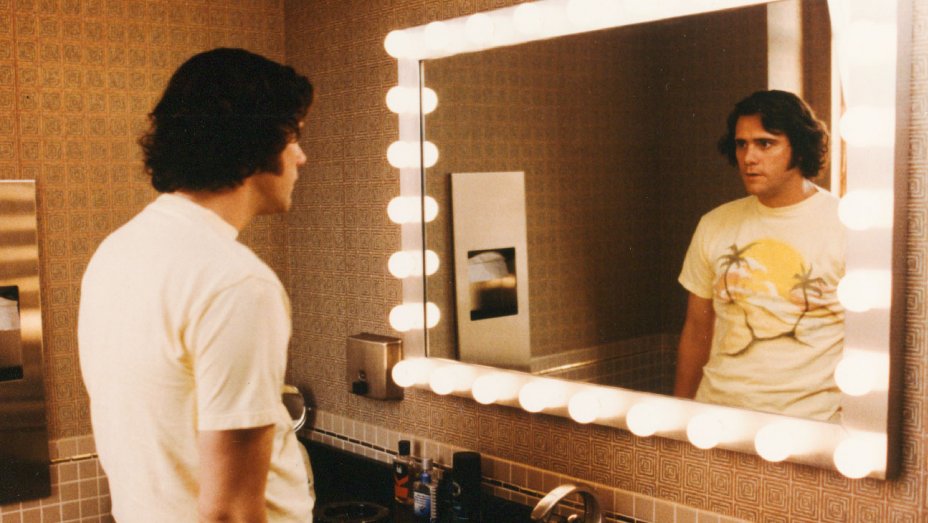 “There are a lot of people in the world that are full of shit, but nobody can compete with the comedic actor trying to take himself seriously.” – Chuck Klosterman

In 1999, Jim Carrey took on the challenge of portraying his childhood idol, Andy Kaufman, in the movie Man on the Moon.  It was a change of pace for arguably the funniest person on the planet at the time.  The man who once climbed out of a rhino’s butthole was now gunning for an Oscar nomination in a period drama.  Man on the Moon didn’t turn out to be a good movie in my opinion, but that’s beside the point.

You see, to tackle this seemingly impossible role, Carrey decided to approach it as a method actor.  For those unaware, this means that he was going to stay in character 24/7 during the ENTIRE production, and not just when Action! is called (a recent example is Daniel Day Lewis literally spending two straight years pretending that he was Abraham Lincoln).  In Carrey’s case, he wasn’t even “pretending” to be Andy Kaufman according to him.  Carrey truly believes that Kaufman’s shit-stirring soul entered his body and refused to vacate until the movie was complete.  There was no Jim, only Andy. 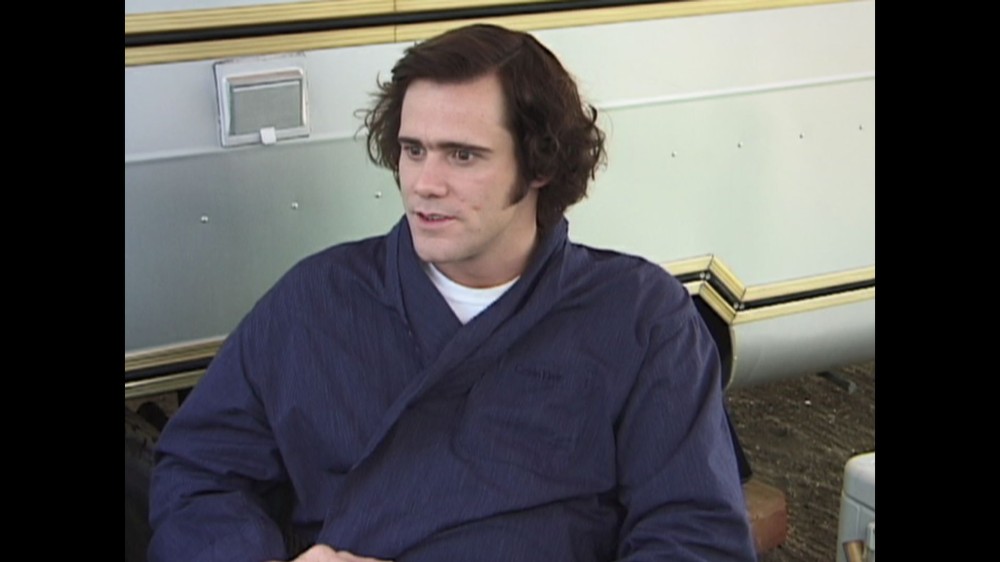 Carrey (or maybe it was really the late Kaufman, this is confusing) also granted a documentary crew personal access to shoot behind the scenes of this whole experience.  However upon completion of Man on the Moon, Universal actually claimed legal possession of all of the doc crew’s footage since most of it was taken on their sets.  As lore has it, they refused to release it for fear that the terrorizing footage would ruin the marketability of their precious, awards aspiring film.

Luckily for us, almost 20 years later they finally let JC have his documentary and while watching Jim & Andy, it’s easy to see why Universal was initially so uncomfortable with the idea.  Needless to say, Carrey was in fact an absolute dick to everyone involved while shooting his grandest venture.  As a society we probably shouldn’t encourage behavior like this from our worshipped artists, but as a social experiment this documentary is so damn ENTERTAINING!  The highlight is probably his antics with professional wrestler Jerry Lawler, who I guess had a fake feud with Kaufman in real life but had no idea how to take Carrey’s nonstop jabs at him, on screen and off.  It’s really telling when even a professional wrestler thinks you are blurring the lines too much between the project and reality.  Oh, and there’s also an incident at the Playboy Mansion that is just perfect.

Anyways, this is easily my favorite documentary that I’ve seen this year.  Maybe it’s the fact that he’s kept a fairly low celebrity profile over the past decade, but I’ve always just found Jim Carrey to be very interesting when interviewed and dissected.  Sure he’s funny as hell, but like a lot of the funniest people there’s also a tragic essence surrounding him. He’s clearly still battling some demons but it’s really compelling to see him attaining peace with the Man on the Moon page of his career in real time.  Streaming on Netflix.  Grade: B+