Kathryn Bigelow’s Detroit is a good movie that is incredibly hard to watch for a few different reasons. One is the manic, fidgety shooting style that encapsulates the film. This style has become somewhat of a calling card for Bigelow as she employed it in her previous juggernauts Zero Dark Thirty and The Hurt Locker, but for some reason I didn’t find it as disorienting in those films as I did in Detroit. 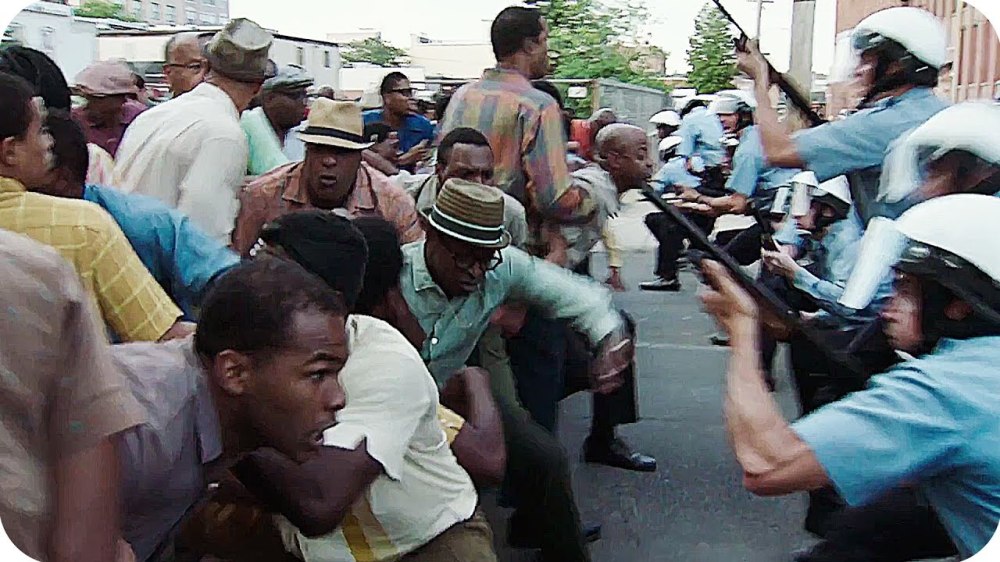 Another reason is the length. Clocking in at 143 minutes, there’s at least a half hour of fat that could have been condensed. It’s just a lot to take on given the experience you are being subjugated to on the screen. I thought I was going to be seeing a movie about the start and end of a Detroit riot in 1967, however that’s really just the setting for one specific, atrocious encounter of police brutality. For roughly 90 minutes straight you’re watching some truly horrifying acts and it’s just really hard to digest without a breath of fresh air.  But I guess that’s kind of the point.  It’s a history lesson.  Bigelow and the creators are trying to send a message, educate viewers, and honor the victims of an unfathomable crime. 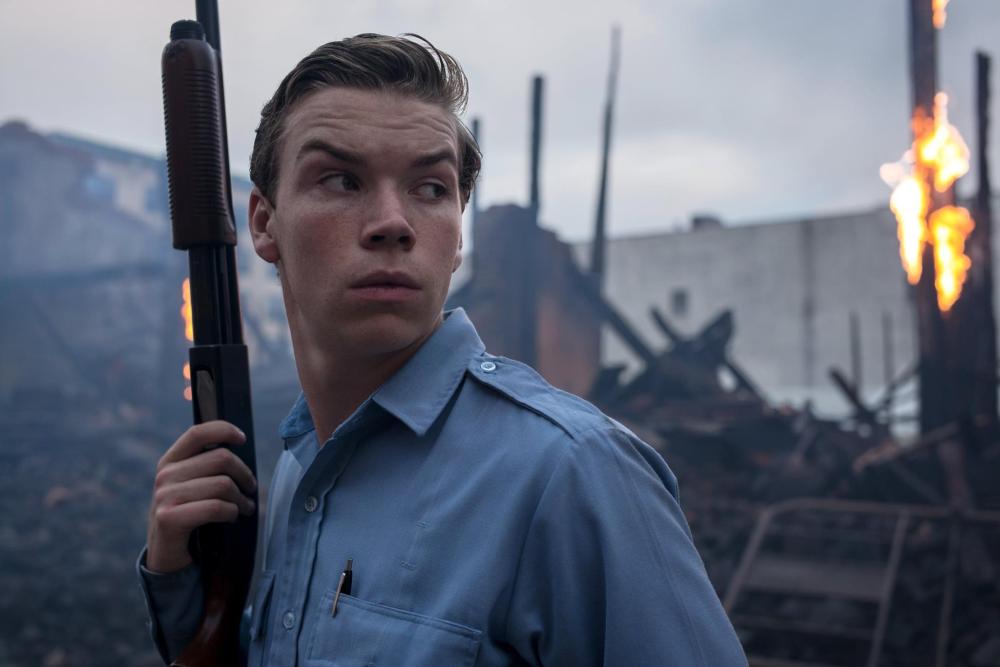 Again, I do think this is a good movie and I’m glad I saw it, but just be prepared to be unsettled. The best thing about Detroit is by far the top-notch acting from a young and vibrant cast. It kinda bums me out that Anthony Mackie and John Boyega are usually too busy with Avengers and Star Wars fodder to appear in interesting projects like this, but I’ll take what I can get. Also, he plays an absolutely despicable character, but I was really impressed by Will Poulter, previously known as that dorky kid from We’re the Millers. I’d like to sell what’s left of my Miles Teller stock and invest in him.  Grade: C