Moonlight is a beautiful, 3-act coming of age film unlike anything you’ve ever seen before on the big screen.   It’s authentic in every measure, from the characters, to the story, to the swirling, hypnotizing way it is shot in the Miami outskirts setting.   Does Vegas take bets on which movies garner Oscar nominations? If so, give me a parlay on Moonlight getting nominated for Best Supporting Actor (Mahershala Ali aka Remy from House of Cards), Best Supporting Actress (Naomie Harris), Best Director (Barry Jenkins), and Best Picture. Also, I know I raved about the way music was used in American Honey, but it’s featured just as well in Moonlight, mostly using the R&B classics that our favorite rappers love to sample.  Tier 1 – RATED GREG 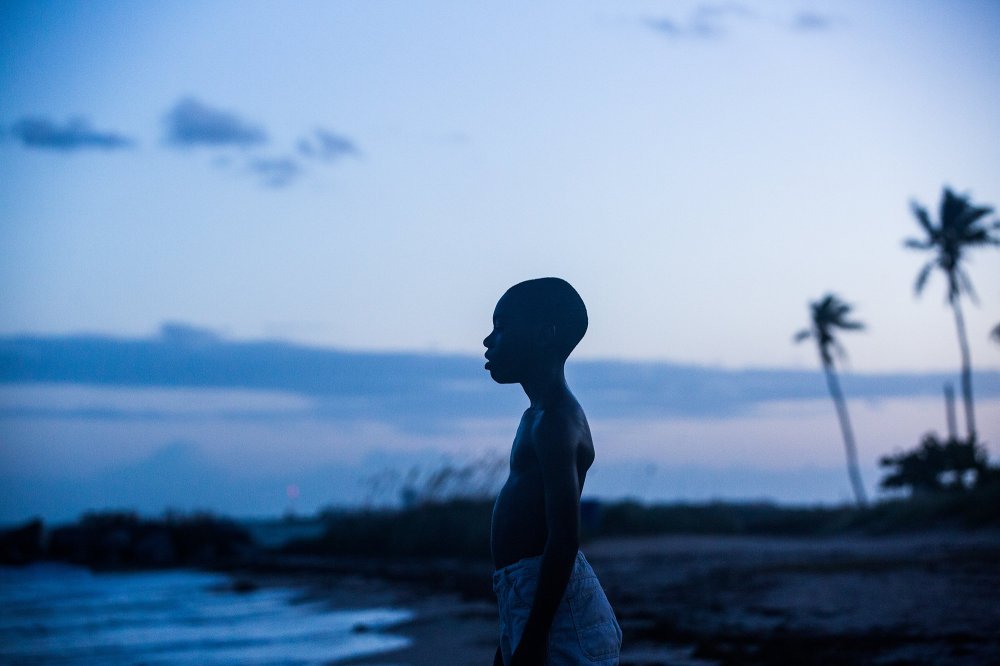