For about 24 hours immediately following its premiere at Austin’s SXSW Festival, Steven Spielberg’s Ready Player One received exuberant buzz across the various internet waves, hinting that WB had a soon to be juggernaut for all ages on their hands.  However in the three weeks between that premiere and its wide release, a strong undertow of backlash has emerged calling bullshit on the SXSW in-the-moment championing.  Now, because we can’t have nice things the most popular movies usually come with an eventual backlash, but this one felt different, more fervent.  On The Ringer’s ‘The Watch’ podcast, Andy Greenwald went as far as calling Ready Player One evil.  I repeat, he called a movie ultimately meant for kids straight up evil.  This sure was a swift turnaround.  Did Roseanne get a hold of Spielberg’s Twitter account or something?

Rated Greg’s take on Ready Player One is somewhere in between. There are a few set pieces that are quite good and look great on the big screen, CGI heavy as they are.  I know I’ve bitched about the over dependency on CGI action in 2018, but if you’re going to go that route whatever Spielberg orchestrates here is the way to go.  20+ years after the wonderfully aged Jurassic Park, his eye for chaotic fantastical action remains top notch even with the added technology. 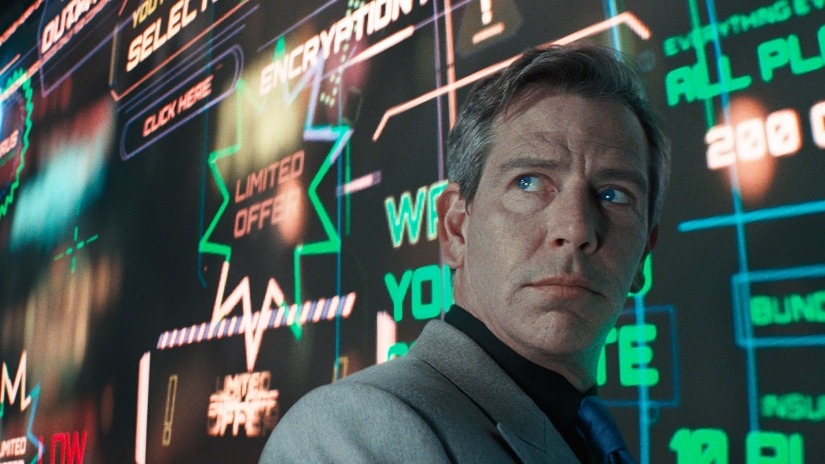 That’s it though as far as the positives of Ready Player One.  It’s all very surface level.  I don’t know if this movie is evil, but I will agree that its message is on some bulllllllllshit. Ready Player One basically argues that if you’re not happy with the way things are going in your life, it’s perfectly fine to do nothing about it and focus entirely on an online fantasy persona.  Plenty of great movies tell audiences to embrace their inner strange (© Everybody Wants Some) but it’s entirely different to proactively coddle shut-ins afraid of reality. 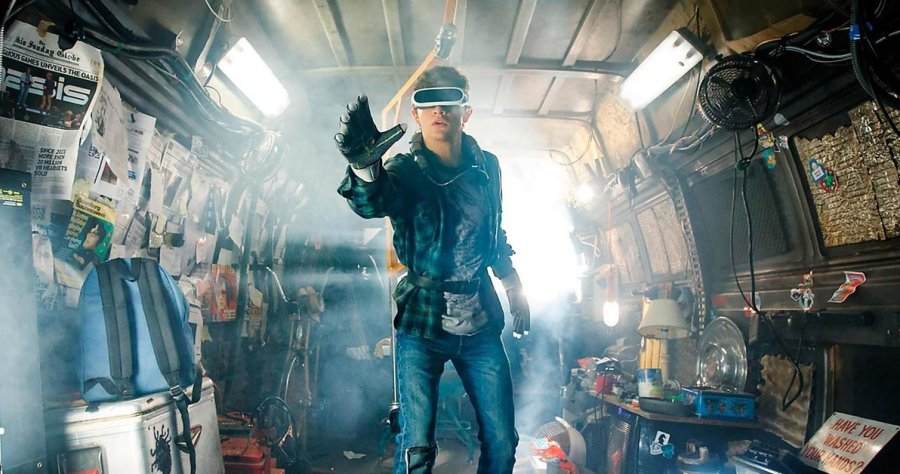 There’s also the cheapness with how Ready Player One manifests its inherent nostalgia. The main selling point of the movie, at least to the 25-40 year old demographic, is “Come watch Ready Player One and relive your childhood. It contains a criss cross of over a hundred different pop culture stimuli from 1980 – 1995, all sharing the same screen for the first time.”  But, with one fantastic extended exception that I won’t dare spoil, there’s very little cleverness into how the movie enlists these avatars.  Why the fuck should I care that I spotted a Battletoad for a split second if there’s no context?  Is it supposed to make the audience feel special as they recognize each of the hidden Easter Eggs?  I don’t know, the whole thing just reminded me of Stan Marsh’s take on The Force Awakens.

And on top of that, the perfect 80’s/90’s pop culture mashup film already occurred last year in LEGO Batman.  Ready Player One, sir, is no LEGO Batman.  Grade: C