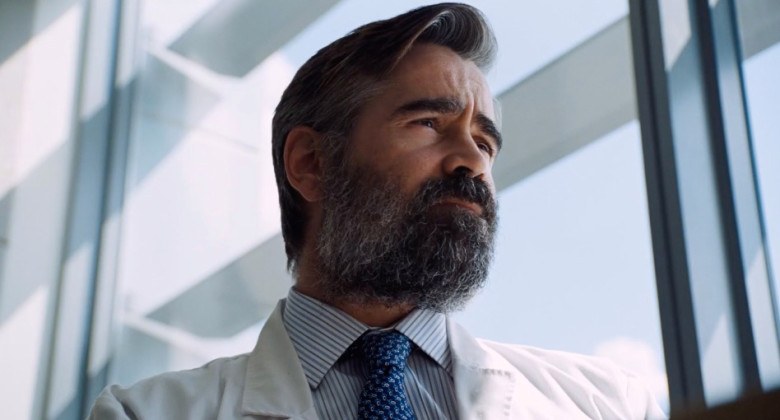 Weird as they are, I think the reason these movies have resonated with me more than maybe other viewers is that, in both films, it’s relatively impossible to guess where the plot is going in any given moment. When you watch as many movies as I do, you start to automatically pick up on certain movie beats (i.e. introduction, problem arises, things are going well, things fall a part, redemption, credits) and I’ve just come to really appreciate witnessing something 100% original.  I can’t even imagine how Lanthimos comes up with this shit.  Drugs?  It’s gotta be drugs.  His past two films, both award-winning at Cannes, are so OUT THERE and refuse to adhere to any sort of typical mainstream movie rhythm. It’s fascinating. 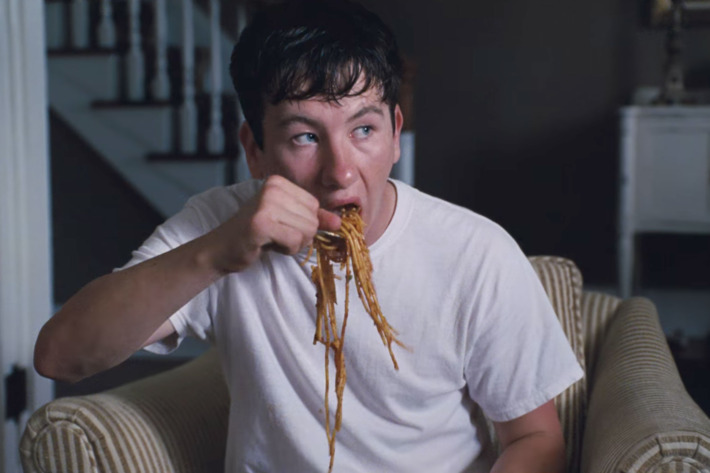 Where The Lobster is a dark comedy based purely in a science fiction Irish countryside, Sacred Deer is a psychological thriller/horror based “mostly” in a Cincinnati reality.  Not to say there wasn’t anyone laughing in the theater, but it was definitely more of a nervous laughter.  One thing the two films do have in common, other than peak Colin Farrell, is the dialogue.  Just the way people talk is as strange and eerie as ever, which fits the trepid ambiance.  I can’t really say much more about the plot because trying to figure out WTF is going on with Dr. Colin Farrell and his family is the most enjoyable aspect of Sacred Deer.  If you like weird shit, trust me the reveal is worth it.  In addition to Farrell, this stars Nicole Kidman, Alicia Silverstone, and Dunkirk’s Barry Keoghan.  Grade: A+