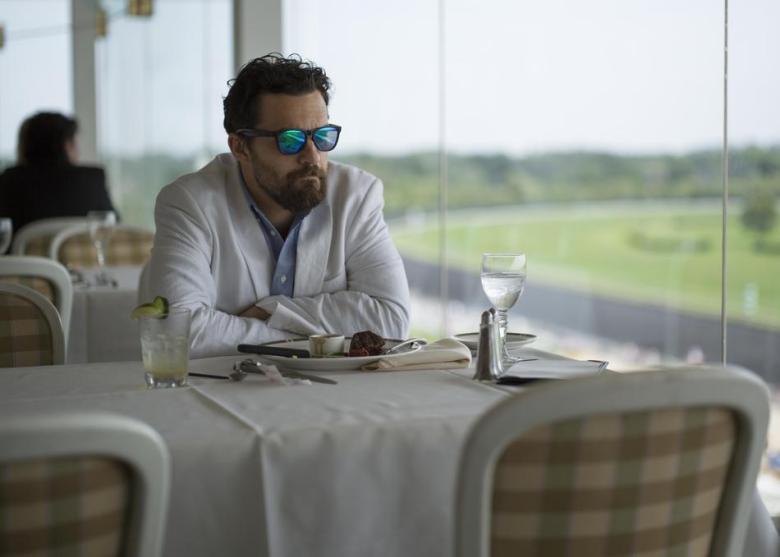 Sometimes I feel it’s my duty to champion the great filmmakers that seem to go under the radar to the general public.  It just kills me to think that significantly more people know who Brett Ratner is than Jeff Nichols or Jeremy Saulnier.  If I can change that disparity by the DOZENS of Rated Greg readers, it’s a step in the right direction.  And no director is more deserving of added acclaim right now than Joe Swanberg.

If goldenboy Damian Chazelle is the Steph Curry of Hollywood right now, Swanberg is Kawhi Leonard.  Sure, Curry and Chazelle have won recent awards and operate from larger markets, but pound for pound on the hardwood and screen, Leonard and Swanberg are their respective equals.  Swanberg put out Top 10 movies in both 2013 and 2015 (at least according to Rated Greg), but this is probably news to the non-cinephiles because you will never see a trailer for one of his projects on TV.  He just doesn’t work that way.  Joe Swanberg is about as indie as it gets, financing his movies with primarily own bank account, the remainder coming from whatever his inner circle of collaborators (frequently including New Girl’s Jake Johnson) wish to contribute.  It’s especially commendable because this isn’t coming from someone that already made a fortune in the film industry.  The fact that the modest 35 year old opts to live in his hometown of Chicago as opposed to LA says it all.  As such, these are smaller scale movies that are heavily reliant on word of mouth.  I guess the gambles are well worth it to him in order to clutch 100% creative control of his endeavors and not have to deal with pressures from studio executives hell-bent on mass appeal.  He’s basically forgoing any possible financial surpluses that come from getting a studio-backed wide release and focusing entirely on which streaming giant wants to buy his already set in stone film.

This brings us to Swanberg’s latest film Win It All, which after a reportedly raucous premier at SXSW was exclusively released worldwide on Netflix April 7th.  Win It All is an homage to the gambling classics above, starring the aforementioned Jake Johnson as a part time Chicago Cubs parking lot attendant, full time degenerate gambling addict who attempts to finally clean up his act at the behest of his family-man big brother.  It hits a lot of the same beats that you would expect knowing that premise, but because the characters are so damn likeable you’re highly entertained anyways.  One way this film does differ from other poker movies is that it doesn’t spend a ton of time playing out the details of actual hands.  For instance in Rounders, there are a lot of scenes showing what cards Matt Damon is holding and anticipating what card is going to come on the river.  It’s great filmmaking but also would be confusing if you don’t know how Texas Hold ‘Em works.  Win It All on the other hand is much less concerned with this.  You never see what cards anyone is holding in the few poker scenes because that’s not really point of the movie.  The suspense is obtained elsewhere. 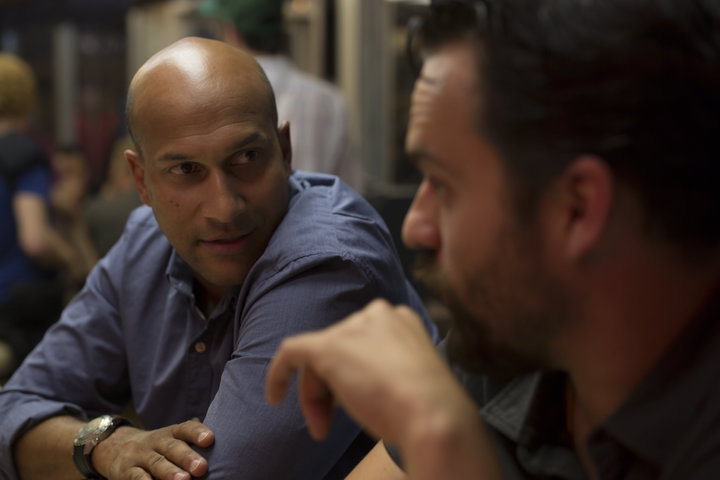 Overall, Win It All is a very solid addition to the Netflix original content platform and well worth the 90 minutes.  I did knock it one tier down because there are some logistics introduced as part of the main problem that just didn’t make sense to me by the end, but who knows maybe I missed a key piece of dialogue or something while checking Bumble.  Streaming on Netflix.  Grade: A-

One last thing.  I do also need to disclose that Swanberg and his mumblecore tendencies are probably not as universally liked compared more mainstream films.  I certainly wouldn’t judge you if this isn’t your thing just like I hope you wouldn’t judge me upon hearing that I fast-forwarded through roughly half of Fences.  But if you do like this film, I cannot recommend Swanberg’s other films enough, specifically: 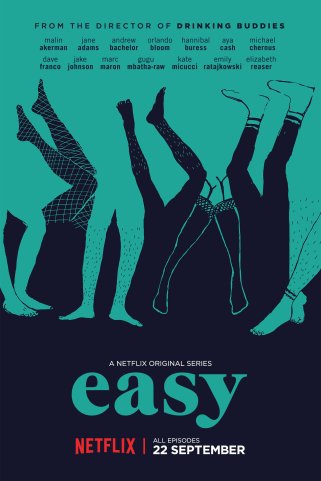