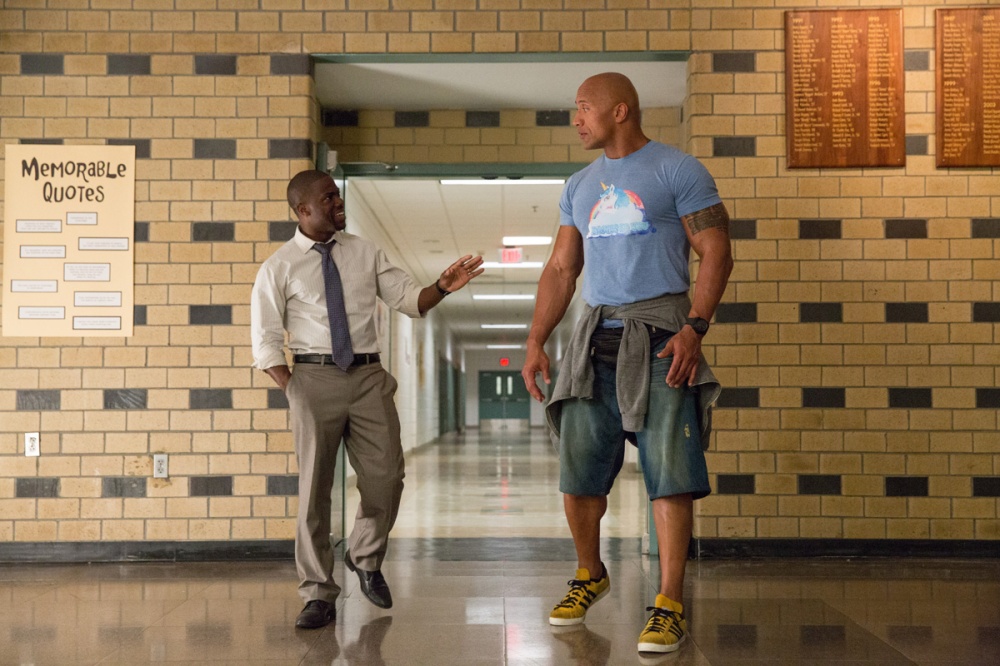 The 30% of jokes in Central Intelligence that really hit outweigh the 70% that don’t, mostly thanks to Dwayne “The Rock” Johnson’s performance.   While he’s inarguably the biggest action star on Earth, I don’t think The People’s Champ gets enough credit for how funny he is.  Case in point: his born again, ex-con, drug addict, 40 year old with a longboard take in 2013’s Pain & Gain.   He’s all over the place in that A+ movie and dominates every single frame he’s in.  One wonders why he doesn’t take more roles outside of the tough guy straight man we all know so well, but hey that’s his brand (same goes for Tom Cruise).

For the first time since P&G, Central Intelligence really allows The Rock to stretch his temperaments. Playing a CIA agent to Kevin Hart’s accountant, he’s still obviously the tough guy but a very strange, man-child one at that.  The fact that he outshines Hart, an actual comedian, really says something.  But again, while most of this movie is pretty bad but there’s a half dozen scenes that make it work. Also, shout out to movies that show funny outtakes over the credits. Why don’t all movies do this? Seriously, I’m not just talking about comedies. There has to be an outtake somewhere of Kyle Chandler and Casey Affleck cracking up somewhere in the Manchester by the Sea archives.  Grade: C 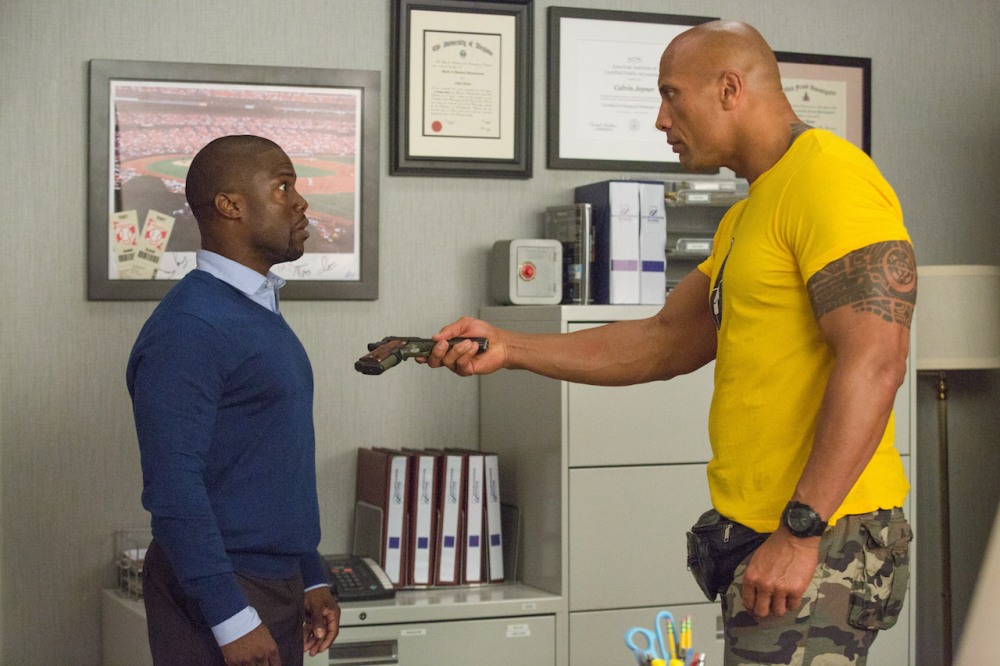 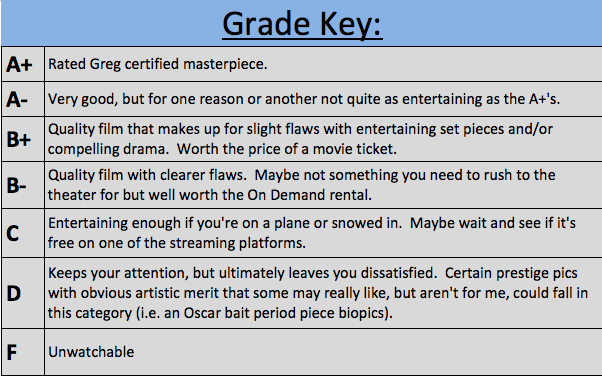