Sometimes you just want to watch reasonably well off, unreasonably attractive people do bad things.  No shootem’ ups, no history lessons, no grand gestures of eternal love, just a whodunit with your favorite movie stars acting grimy.  Michael Douglas and Sharon Stone were able to base their entire brands on this notion, the psychosexual thriller, throughout the 90’s.  Douglas especially.  It’s almost as if he picked his movies exclusively by selecting which scripts included an adultery subplot and would require his A list counterpart to be seductively draped over him in the poster. 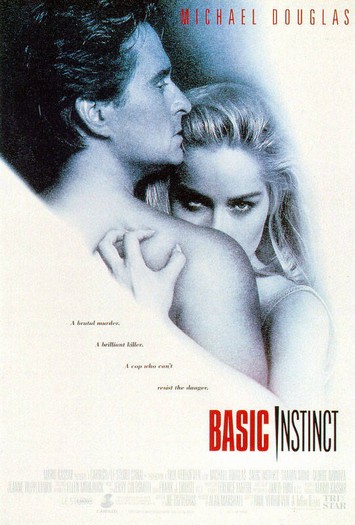 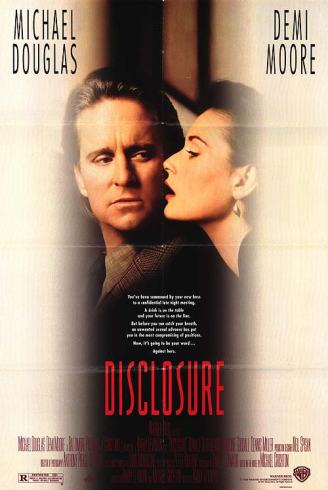 Thanks to 2002’s Spiderman, which sparked the advent of an entirely new economic model for the film industry, the resources for genres geared strictly towards grownups were drastically slashed, so we get less of these types of big budget thrillers these days (TV would eventually pick up the slack, i.e. Showtime’s The Affair, which is on it’s third season of affairing). But the one’s that do make it onto the big screen tend to be very good, like in the underrated Side Effects of 2013 or the properly rated Gone Girl of 2014.

I guess Rotten Tomatoes is America’s de facto resource for measuring the quality of a movie, but I gotta say the 43% rating The Girl on the Train received is wayyyyy off. I think the movie got a raw deal because it was marketed as this year’s Gone Girl, which I’ll admit it does fall short of, but it’s still a very solid and entertaining two hours. I also hear it’s not as good as the book, but has any movie ever (other than Varsity Blues of course)? Anyways, don’t be scared off by the low RT score, The Girl on the Train is well worth the ticket price. Tier 3