You know when a band makes a really popular album that people of all ages and walks of life enjoy, and they eventually get a little uncomfortable with being worshipped by the mainstream, so for the next album they set out to alienate the types of fans that they don’t want to be associated with? Like Nirvana purposely making In Utero less poppy than Nevermind, much to the chagrin of their record label? Well it feels like that’s what Danish director Nicolas Winding Refn has been doing his last couple movies since the release of Drive, his Ryan Gosling vehicle that was both a public and critical darling in 2011 (definitely a Tier 1).

Refn’s follow up to Drive was Only God Forgives, a Bangkok crime story.  In the movie, the protagonist, once again played by Gosling, seeks to avenge his brother’s murder by fighting the retired, crooked Bangkok cop that ordered it. It’s a super weird, artsy, slow movie but you stick with it because you want to see the climax fist fight, only it turns out (SPOILER ALERT) the fight is a giant letdown because Gosling gets the absolute shit kicked out of him by the old man. Seriously, he doesn’t even land one punch. The movie bombed critically as well as at the box office, and was even supposedly boo’d at Cannes Film Festival where it premiered. I imagine Refn witnessing this and smirking while thinking “that’ll show these squares not to like my movies.” For the record, I didn’t hate it. I enjoy the way Refn shoots things and the synthesizer scoring kinda kicks ass, but I can’t recommend it as a good movie.

The Neon Demon, a horror movie commenting on the ruthless nature of the Los Angeles modeling industry, is Refn’s most recent and is definitely closer to Only God Forgives than Drive in terms of whether it was made for the general public or not. Like it’s predecessor it’s extremely strange and slow, but also captivating to look at more often than not, excluding a few occasions of extremely squirmy material. I always get a kick out of bars that project movies on a random wall with the sound off (i.e. Blackjack on 14th) and while Neon Demon may not translate well to movie night with your boo, I think it would look great against the wall while music blares on a Saturday night.  Tier 6 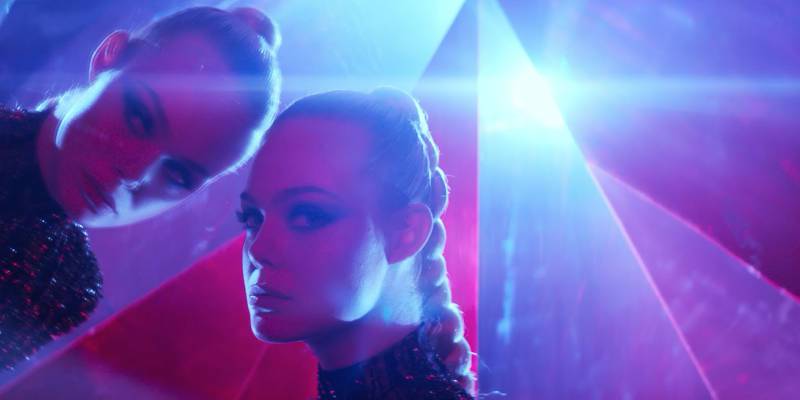