Back in March I posted a belated appreciation of The Guest, a movie that did not get it’s due justice in the year it came out (2014).  Here are seven other films of the past ten years that I feel were significantly overlooked by the general public and definitely would have been in the Rated Greg tier had I been doing this blog back then.  Each blurb includes links to some of my favorite scenes from each movie. 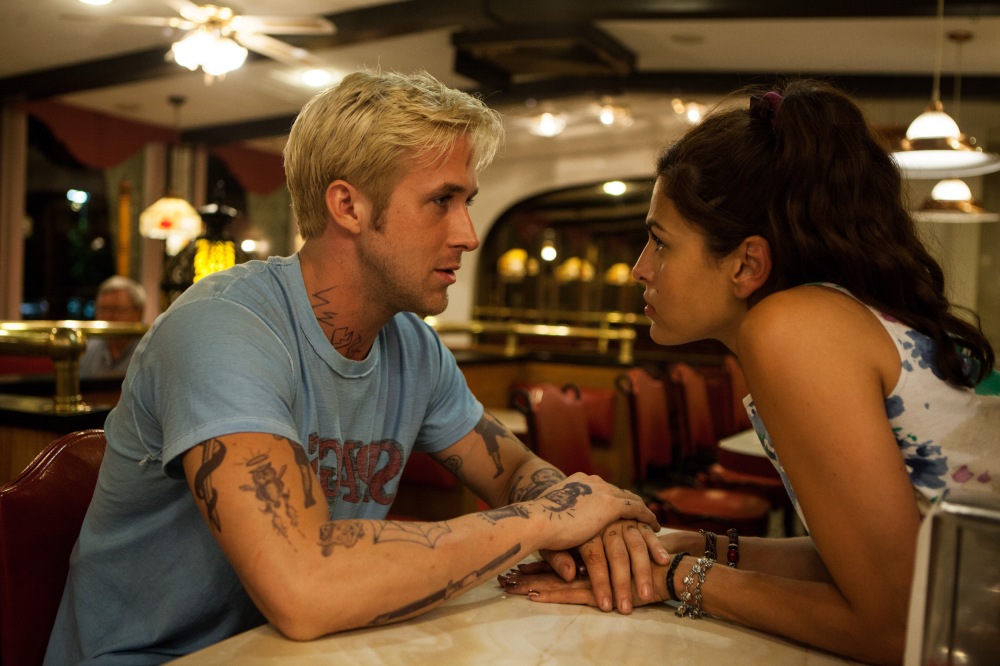 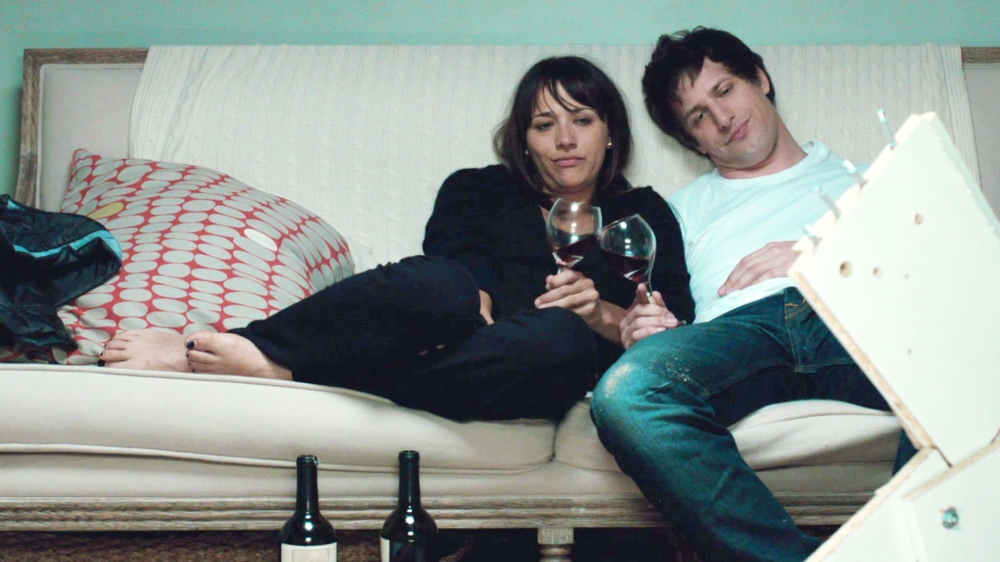 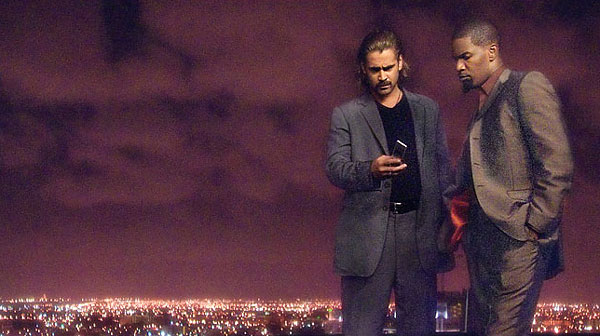 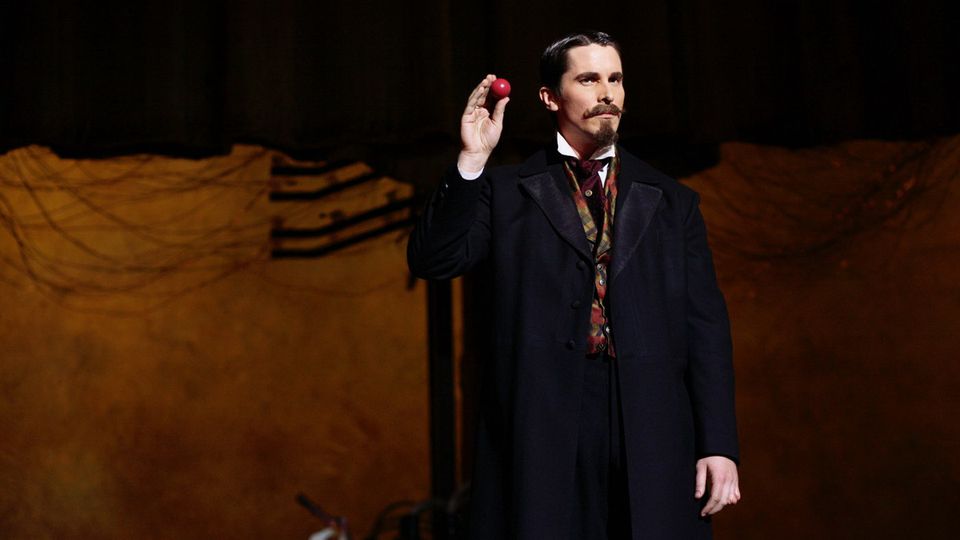